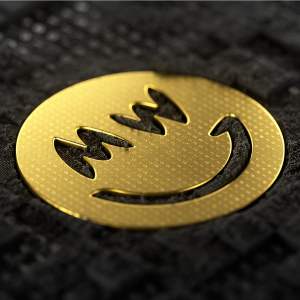 The claim that hired computing power could “break” the Mimblewimble privacy tool for Litecoin (LTC) is inaccurate, according to a response from the Grin development team. Weakness Did Not Reveal Final Senders or Receivers The Grin team admitted that the protocol held a known weakness, but directing hired computing power from AWS did not constitute an ‘attack’. The analysis of Ivan Bogatyy managed to glean some network data, but the conclusions that the flaw couldRead MoreThe post Mimblewimble Attack is ‘Factually Inaccurate’, Grin Team Responds appeared first on Bitcoinist.com.