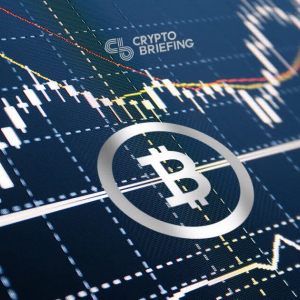 CryptoCompare has released its Q3 Exchange Benchmark Report, together with an extensive overhaul of the way it ranks exchanges. The most significant change is that the company has chosen to disregard trade volumes in the rankings entirely. The move is designed to prevent exchanges from competing in the ranking tables using market manipulation tactics such […]The post CryptoCompare Disregards Volume in New Exchange Benchmarks appeared first on Crypto Briefing.