Telecom Firms to Work With Technology Vendors on Blockchain for Interoperability 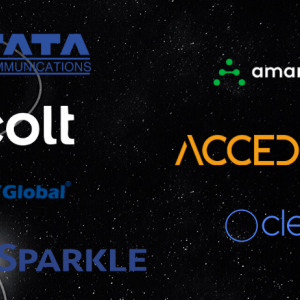 Recently, it was reported that Tata Communications, PCCW Global, TI Sparkle, and Colt, the major Telecom firms, are associating with technology vendors, which include Amartus, Accedian, and Clear on a blockchain PoC (Proof-of-Concept) for on-demand services. A major issue in the mobile communications sector is overseeing the services offered to a customer through various suppliers …The post Telecom Firms to Work With Technology Vendors on Blockchain for Interoperability appeared first on CryptoNewsZ.