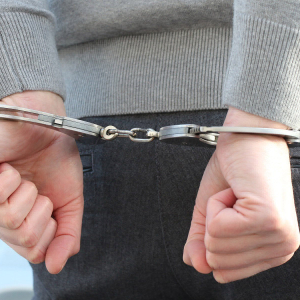 Maksim Zaslavskiy, who ran two fraudulent ICO projects, received a year and a half-long prison sentence this Monday which made his case one of the first ones to apply federal securities law on cryptocurrency. While the US still lacks laws and regulations regarding cryptocurrencies, fraudulent ICOs are somewhat easier to deal with, especially due to the fact that many tokens are considered securities. One such case was closed only yesterday, November 18th, when a Brooklyn-basedRead MoreThe post Brooklyn ICO Scammer Jailed for 1.5 Years appeared first on Bitcoinist.com.