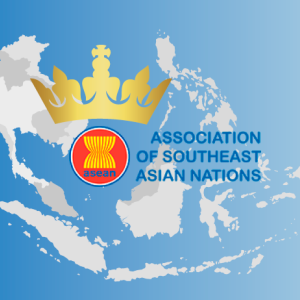 Having established itself as a highly reputed FinTech and media giant, TideiSun Group has added yet another achievement to its credit list. The Hong Kong-based firm has announced that its unprecedented blockchain platform iSunOne has achieved the auspicious milestone of a strong network comprising of 1 million registered users in the global parlance. A whopping …The post iSunOne Establishes Itself as the No 1 Blockchain Application in ASEAN Region appeared first on CryptoNewsZ.