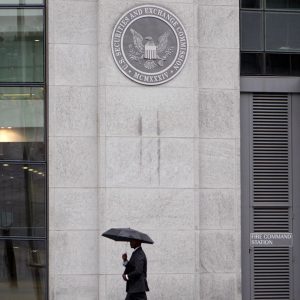 The US SEC has announced to review the rejected bitcoin ETF proposed by Bitwise earlier. As of now, the US SEC has not approved any bitcoin ETF. If SEC overturns its decision, it would be the first bitcoin ETF to be approved. The SEC also informed that the order to disapprove listing of the ETF […]The post US SEC to review Bitwise’s rejected BTC ETF application. appeared first on Coinnounce.