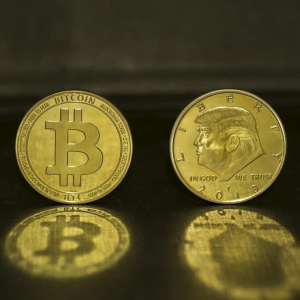 The 2020 Democratic Presidential candidate Andrew Yang has announced through an official blog post, dated 14th November 2014, that technologies like cryptocurrencies are in dire need of a uniform national framework, which he believes he will be able to contribute to if he becomes the President of the United States. Yang writes that although the US government assumes a friendly stance when it comes to the growth and development of giant technology firms, it is, in fact, unable to protect its users from data thefts and breaches. Facebook Libra takes center stage, yet again He took the opportunity to highlight