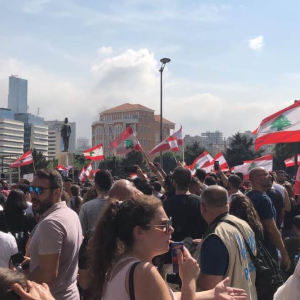 Bitcoin du Liban launches in Lebanon amidst economic pressure while the country is deemed a sinking ship by a top national representative. The western Asian country Lebanon has been under immense economic pressure, and the speaker of parliament Nabih Berri has reportedly referred the country as a sinking ship. The former Vice Governor of Lebanon’s central bank stated that the central bank of the country apparently got engaged in some Ponzi scheme, as, it relied on new borrowing, in order to pay back the debt. As the Lebanese pound pegged to the dollar, however; the inadequate inflows consequently led to