Bitcoin Gold Is an Example of a “Good” BTC Fork 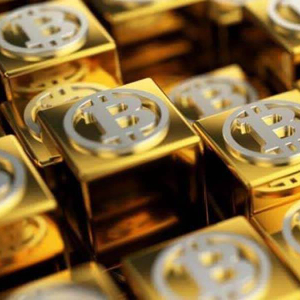 Alejandro Regojo is the man behind bitcoin gold, which is widely considered one of the more successful bitcoin forks. Bitcoin Gold: BTC’s “Good” Son? Such forks have happened in the past and can lead to somewhat mixed results. In the case of bitcoin cash (BCH), the currency is still doing quite well and is considered...The post Bitcoin Gold Is an Example of a “Good” BTC Fork appeared first on Live Bitcoin News.