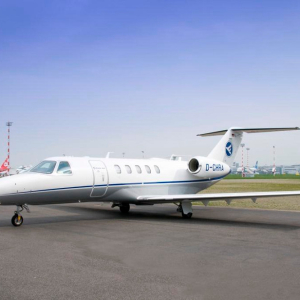 Hahn air announced in a press release that users can now get airline tickets on blockchain network. Hahn air claims to have become the world’s first airline company to sell tickets through blockchain. Airline tickets on blockchain: Testing the waters Hahn Air has collaborated with Winding Tree to make this blockchain-based ticket sale possible. Winding Tree is a blockchain platform designed for the Travel industry. As a memento, the founder of Winding Tree Maksim Izmaylov and its CIO Davide Montali became the first passengers to use blockchain-booked tickets. The Head of Sales Engineering at Hahn Air, Frederick Nowotny, remarked that