Bitcoin Bull Run To Start On Thursday After Difficulty Adjustment 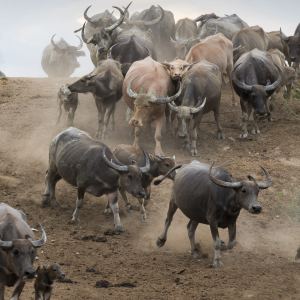 As you may recall, last week Bitcoinist published an article regarding an analysis of Bitcoin difficulty adjustment by PlanB. The upshot of the analysis was that the previous 7% difficulty reduction could actually signal the start of a major bull-run… if followed by a significant increase. At the time of PlanB’s analysis, a 4% increase in difficulty was predicted during the adjustment. However, by the time the article was written, it had changed to anRead MoreThe post Bitcoin Bull Run To Start On Thursday After Difficulty Adjustment appeared first on Bitcoinist.com.