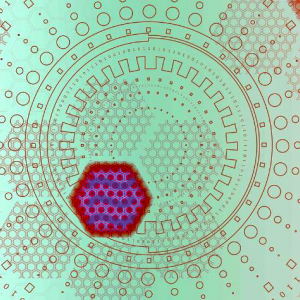 Facebook’s project Libra is building a global community of developers and technical infrastructure as the controversial digital currency is underway, despite efforts by regulators to slow it down and even halt its launch. Based on a permissioned blockchain, unlike Bitcoin and other cryptocurrencies that use public blockchains, the Libra testnet has logged over 51,000 transactions […]The post Facebook Touts Crypto Project Libra: 51,000 Transactions and Counting appeared first on The Daily Hodl.