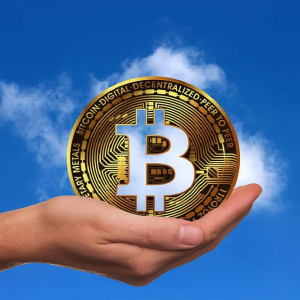 Crypto lending platform Celsius Network announced that it had reached $4.25 billion in the total crypto loan as of November 12. Celsius Network growing at an incredible rate Celsius network had reached 4.25 billion dollars in crypto loans since starting activity in July last year. At the current trading price, the value of Bitcoin has increased by 93 percent from the 2.2 billion dollars reported back at the start of August 2019. The company revealed that it also claimed 450 million dollars through customer deposits and collateral from loans under management. This number showed a 50 percent increase from the