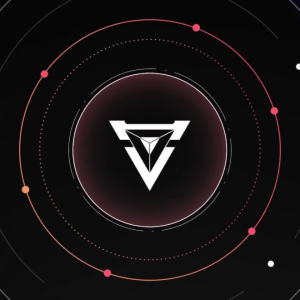 Swiss-based Velas, a smart contract platform enabled by Artificial Intuition, has confirmed the official launch of its master nodes staking program. Operating on an AI delegated proof-of-stake consensus (AIDPoS), anyone with the minimum Velas (VLX) coin stake can now participate as a masternode. The launch is part of the project’s alpha release, with a beta...The post Velas Masternodes Staking Program is Now Live appeared first on NewsBTC.