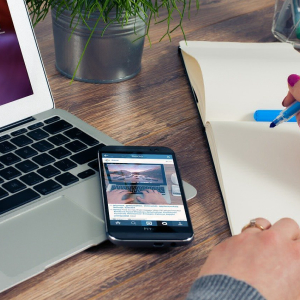 In the technology industry, Apple has built up a reputation for being protective of its NFC hardware. In Germany, that attitude will no longer fly, as a new law has been introduced. Apple is not intent on giving third parties access to the NFC chips inside of its iPhone models. Apple Faces a Setback in […]The post Germany Forces Apple to Allow Mobile Payment Competition on iPhones appeared first on NullTX.