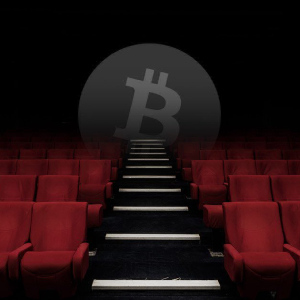 Bitcoin has been facing steep selling pressure over the past 24-hours that has marked an extension of that which was first incurred when it broke below $9,000 earlier this month — a previous support level that BTC bulls had been ardently defending. This recent downtrend has led retail interest in Bitcoin to plateau, as data […]The post Retail interest in Bitcoin plateaus as BTC price stagnates appeared first on CryptoSlate.