Tachyon Protocol Is Officially Introduced at The Capital 2019 By CoinMarketCap! 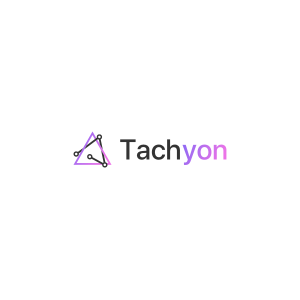 November 2019 – Tachyon Protocol, a Decentralized Protocol co-launched by V SYSTEMS and X-VPN has been officially introduced to all global participants at The Capital 2019 held by CoinMarketCap in Singapore. CoinMarketCap is a global leading cryptocurrency data authority founded in 2013. There are over 2,800 cryptocurrencies on the site and over 100M people around […]The post Tachyon Protocol Is Officially Introduced at The Capital 2019 By CoinMarketCap! appeared first on NullTX.