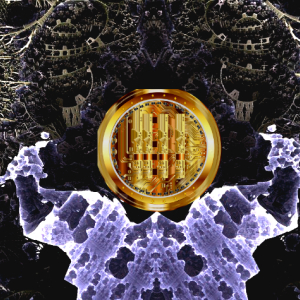 President Xi Jinping’s complex relationship with Bitcoin and blockchain, the technology that underpins the world’s most popular cryptocurrency, is playing out in a series of fresh crackdowns in China. Leading cryptocurrency exchange Binance and blockchain platform Tron have both been blocked by microblogging platform Weibo, the “Twitter of China”, according to reports by China Times. […]The post Binance and Tron Weibo Accounts Blocked Amidst Broader Crypto Crackdown Resurgence in China appeared first on The Daily Hodl.