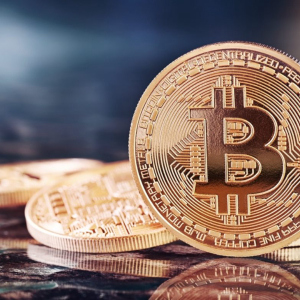 Bitcoin’s bears roared last night after the cryptocurrency plunged below its key near-term support level at $8,700, although this BTC dip was met with decent buying pressure that allowed it to once again reclaim this support level. BTC’s recent price action can be defined as being somewhat bearish, however, as its bulls have been unable...The post Time to Pay Attention: Bitcoin Nears Major Confluence Level as Bulls Fight Back appeared first on NewsBTC.