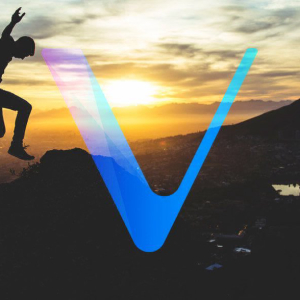 VeChain has been on a rampage surging nearly 185 percent in the last 22 days. The spike appears to be correlated with rumors that link the company with China’s launch of a nationwide vaccine tracking system. Despite the bullish impulse seen lately, several technical indicators are estimating that a correction is underway. VeChain’s drug and […]The post VeChain (VET) surges after rumors about a vaccine tracking system in China appeared first on CryptoSlate.