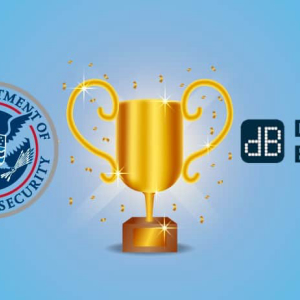 The Science and Technology Directorate (S&T) of the US Department of Homeland Security (DHS) has granted $199,984 as award money to the Blockchain startup Digital Bazaar based in Blacksburg, Virginia. As part of the S&T‘s Silicon Valley Innovation Program (SVIP), the award has been given for developing the blockchain technology for their system. In its …The post DHS Conferred $199 Award Money to Digital Bazaar for Blockchain Technology Innovation appeared first on CryptoNewsZ.