BUSD Stablecoin is Now available on All versions of Guarda Wallet 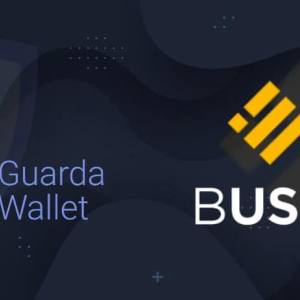