SIX launches an ETP based on Tezos in Switzerland 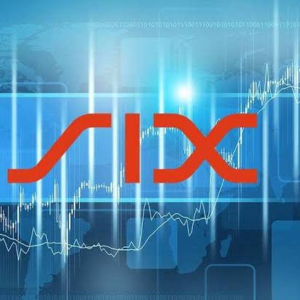 The biggest stock exchange from Switzerland, SIX has been making some changes in its listings and expanding their horizon as they list assets on the platform to update the list. In October, SIX collaborated with Binance to list the BNB token as an exchange-traded product (ETP) on its platform. This partnership would help to increase […]The post SIX launches an ETP based on Tezos in Switzerland appeared first on Coinnounce.