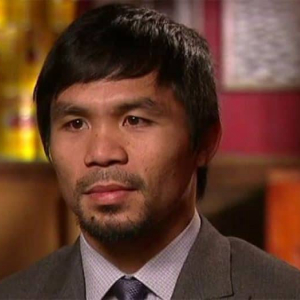 Fans of boxing champion Manny Pacquiao have reason to celebrate this week. The star is launching his PAC token on the Sparkle IEO platform of the GCOX exchange. Pacquiao, who is currently the reigning world welterweight champion, announced he would be launching his own token back in September. The IEO is running over three days […]The post Manny Pacquiao To Launch His Celebrity PAC Token on GCOX IEO Platform appeared first on CryptoPotato.