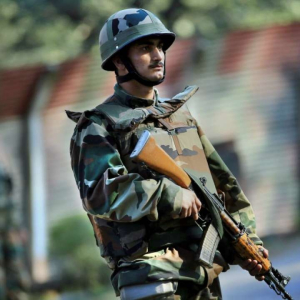 The Indian Army has urged its officers holding crucial posts to discontinue the usage of their social media accounts, Facebook & WhatsApp in particular, for any official communication due to the utmost security of the confidential data & its feared leakage. The judgment to ban social media for officials appears after the recent Pegasus-WhatsApp spying controversy. […]The post Army urges officers to restrain using social media, deactivate Facebook appeared first on TimesNext.