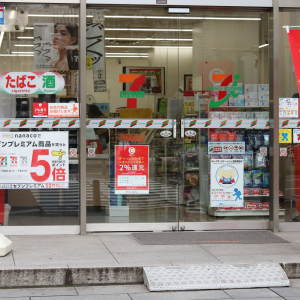 Japan’s recent October sales tax increase took the rate from 8% to 10%, the previous such hike occurring in April of 2014, when the rate was raised from 5%. The increase is accompanied this time around by new government policy which rewards cashless payments by allowing merchants to provide effective “cash back” of up to […]The post Japan Pushes Cashless Agenda by Rewarding Non-Cash Payments After Tax Hike appeared first on Bitcoin News.