Ethereum’s Bollinger Bands Signal That a Massive Movement is Imminent 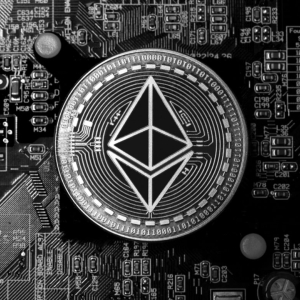 Ethereum has been stuck below its near-term resistance level at $190 for the past several weeks, and both ETH’s bulls and bears have been deadlocked as they hold the cryptocurrency steady within the mid-$180 region. This bout of sideways trading may soon be coming to an end, however, as analysts are now noting that ETH’s...The post Ethereum’s Bollinger Bands Signal That a Massive Movement is Imminent appeared first on NewsBTC.