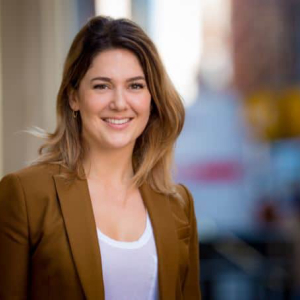 Blockchain took it on the chin this week as several big names in the industry speculated that the technology that underpins Bitcoin and other cryptocurrencies has been over-hyped. Meltem Demirors, CIO of CoinShares Group, even went so far as to declare blockchain “dead.” Don’t Start Eulogizing Blockchain Quite Yet Demirors, along with more than a […]The post Meltem Demirors Is Wrong – Blockchain Is Not Dead And Here’s Why (Op-Ed) appeared first on CryptoPotato.