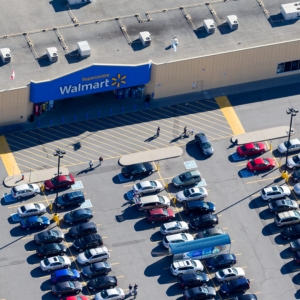 Walmart Canada has just announced what it describes as the world’s “first enterprise full production blockchain solution launched at a large scale mission-critical function”. The network will allow for information sharing and collaboration between 70 third-party trucking companies serving the company. The blockchain system has been a collaboration between Walmart Canada and DLT Labs. It...The post Walmart Canada Launches Largest Blockchain for Supply Chain Management Ever appeared first on NewsBTC.