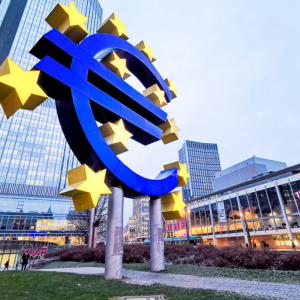 While many enthusiasts offer a bullish assessment of the future of cryptocurrencies like bitcoin and the ways it can be used to replace or supplement fiat currency, the coins have received mixed reactions from central banks across the globe. Now, former European Central Bank (ECB) president Jean-Claude Trichet has slammed cryptocurrencies — including Facebook’s Libra...The post Former ECB President’s Statement Shows Bitcoin Does Have Impact on the Economy appeared first on NewsBTC.