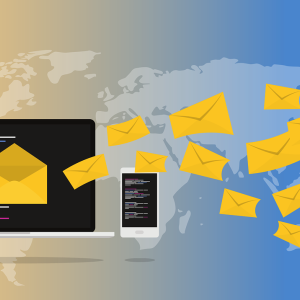 The 1st day of November did not go as planned for BitMEX, that’s for sure. In one fatal mistake, the platform revealed a large chunk of its users when sending out an email to their mailing list. The short story: due to an error, the recipients were entered into the CC line instead of the...The post BitMEX User Data Got Compromised: What Went Wrong? appeared first on Live Bitcoin News.