Cardano vs EOS: Who is Really ‘Superior’? 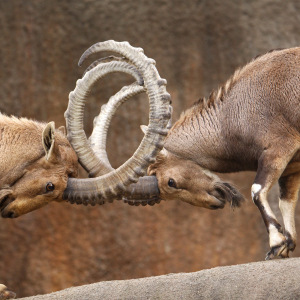 Weiss Ratings surprised and divided the crypto community, by stating Cardano (ADA) is a project superior to EOS. This is a far cry from China’s belief, who still ranks EOS as #1 on its CCID ranking while Cardano sits way down at #31. Weiss Crypto Ratings Bullish on Cardano Weiss Crypto Ratings admitted that ADA is yet to be used for its intended smart contract functionality. But the comparison against EOS heated the discussion. WhileRead MoreThe post Cardano vs EOS: Who is Really ‘Superior’? appeared first on Bitcoinist.com.