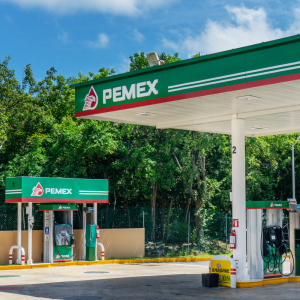 Hackers have demanded 565 bitcoins, currently worth about $5 million, from Mexico’s national oil company Pemex. The hack, detected on Sunday by Pemex, has forced the company to shut down its computers across Mexico, Reuters reported Wednesday.The post Hackers demand $5M in bitcoin from Mexico’s national oil company Pemex appeared first on The Block.