John McAfee plans to support “Epstein Didn’t Kill Himself” in his own way, launching cryptocurrency 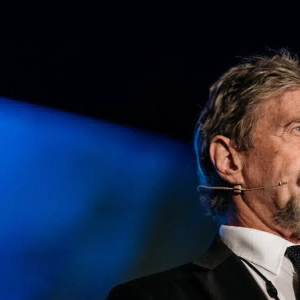 We live in a generation where anything turns into a viral meme before it goes viral as a piece of news. Let it be a disaster or a mistake, there’s a meme for everything, and the cryptocurrencies are a part of the meme world too. Dogecoin (DOGE) is the most significant example of meme-crypto industry […]The post John McAfee plans to support “Epstein Didn’t Kill Himself” in his own way, launching cryptocurrency appeared first on Coinnounce.