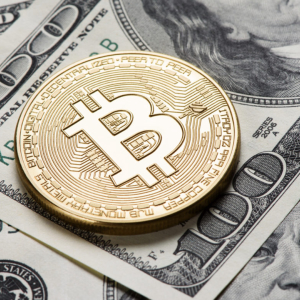 Bitcoin has once again found itself caught within a bout of consolidation as it ranges sideways above its key near-term support level at $8,700. Despite BTC’s recent sell-off that sent it reeling below $9,000, the cryptocurrency’s bulls have been able to defend this support level, which may be a bullish sign. Although there are analysts...The post Par for the Course: Bitcoin Difficulty Drop Actually a Bullish Sign appeared first on NewsBTC.