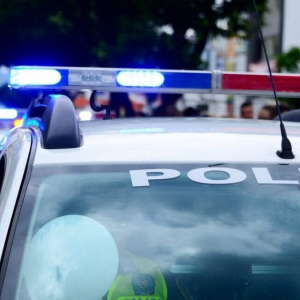 Police in Australia arrested a man for running an unregistered crypto exchange and seized a Bitcoin ATM that was being used in the criminal operation. One of the knocks against Bitcoin and other cryptocurrencies is that they’re used to launder money for criminals or to buy drugs and other illegal things on the dark web. […]The post Busted! Bitcoin ATM Seized by Police appeared first on BitcoinerX.