Craig Wright Predicted Bitcoin, Litecoin Should Be Dead By Now 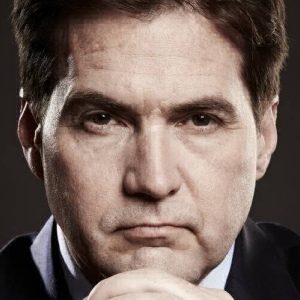 Craig Wright, self-proclaimed creator of Bitcoin (BTC) is no stranger to controversial statements. But his prediction made this time last year certainly stands out as one of his biggest claims. November 2019 Was Supposed to Be the End Back in November 2018, Wright stated in a rather cryptic manner that he had information which would essentially see both Bitcoin and Litecoin “killed”. The claim was part of Wright’s idea that what now trades under theRead MoreThe post Craig Wright Predicted Bitcoin, Litecoin Should Be Dead By Now appeared first on Bitcoinist.com.