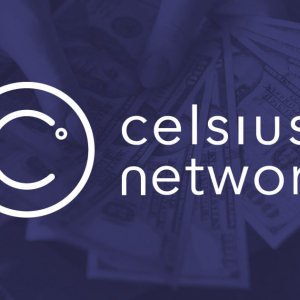 Celsius Network, a cryptocurrency lending platform, announced that it has surpassed $4.25 billion in loan origination. In a press release shared with CryptoSlate, the company said that it was a 93 percent increase from the $2.2 billion it recorded at the beginning of 2019. The growth numbers sound very impressive but the liquidity of CEL […]The post Celsius Network surpasses $4 bn in crypto loans, CEL remains illiquid appeared first on CryptoSlate.