Bitcoin Bull Run Due Next Week According To Difficulty Adjustment 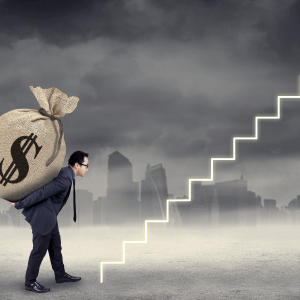 Stock-to-Flow (S2F) proponent, PlanB, has been extending his analysis into Bitcoin difficulty adjustments. Predicting an estimated +4% adjustment due next week, following a large drop in difficulty last week, he suggests there is only one way for BTC price to go next. First Round Analysis In an early tweet yesterday, PlanB posted a chart of 7 years of Bitcoin difficulty adjustments. This showed that after every significant decrease in difficulty (identified by a blue dot), which wasRead MoreThe post Bitcoin Bull Run Due Next Week According To Difficulty Adjustment appeared first on Bitcoinist.com.