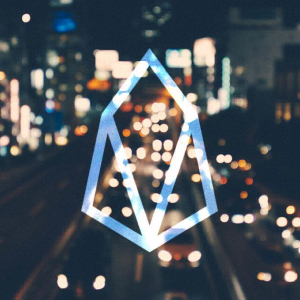 Block.one, an open-source software publisher, announced that it will start voting for EOSIO’s public blockchain upgrades. The move is seen as a way to address the growing concerns about the geographical centralization that EOS’s network is facing. Block.one plans to get involved EOS is one of the leading blockchain protocols designed to host decentralized applications […]The post Block.one vows for a decentralized EOS governance appeared first on CryptoSlate.