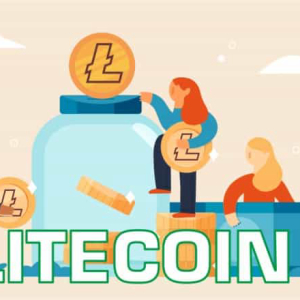 Litecoin along with the king of altcoins remains in the ‘buy phase’ LTC/USD trades with grounded support from the short-term daily moving averages Litecoin has the major resistance area around $64, above which the coin is anticipated to trade bullishly Litecoin against US Dollar trades in the price range of $59–$64, as per the data …The post Litecoin Remains Strong with Moderate Price Change; Trades Around $61 appeared first on CryptoNewsZ.