Hacker demands $5 million worth bitcoins from Mexican’s petroleum company in a cyberattack. 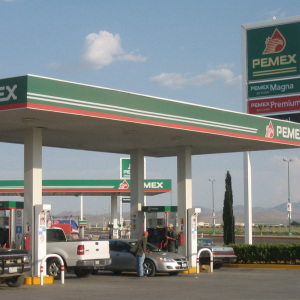 According to the Reuters report, the Mexican state-owned petroleum company Pemex detected a cyberattack on Sunday. The hacker has demanded $5 million in bitcoins as ransom. The hacker told Reuters that the Pemex had missed a special discount by not paying immediately after the ransomware was found in the company’s’ systems. According to five employees […]The post Hacker demands $5 million worth bitcoins from Mexican’s petroleum company in a cyberattack. appeared first on Coinnounce.