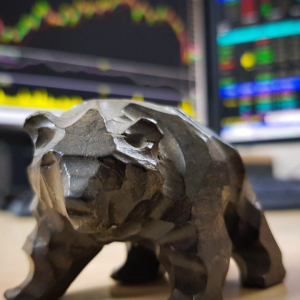 Bitcoin (BTC) has continued inching lower following its recent bearish break below $9,000, which points to the possibility that bears are building strength as bulls fail to propel the crypto while it trades just a hair above its key near-term support level. Analysts are now noting that Bitcoin may soon incur further losses as it...The post Analysts Expect Further Losses as Bitcoin Forms EMA Bear Cross appeared first on NewsBTC.