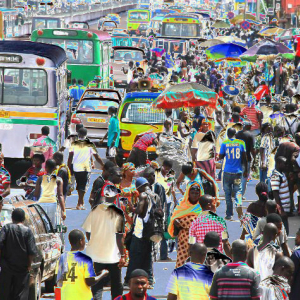 Jack Dorsey is on the road in Africa. The tech billionaire who founded Twitter and Square just tweeted a “Bitcoin Africa” list to his 4.3 million followers as he continues to explore ways to support the adoption of cryptocurrency, innovation and entrepreneurship worldwide. Last month Dorsey, a Bitcoin bull, told his Twitter followers that he […]The post Tech Billionaire Jack Dorsey Heads to Bitcoin (BTC) Hot Spot for the Month of November appeared first on The Daily Hodl.