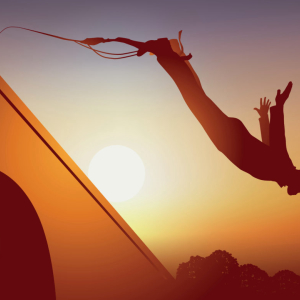 Representatives of the current financial system are inadvertently extolling the virtues of Bitcoin at a higher frequently than ever before. The latest is Deutsche Bank President Karl von Rohr, who states that current methods intended to stave off economic crisis are lessening in efficacy. Von Rohr describes the current climate for the financial services industry...The post Bitcoin Fixes This: Top Bank Chief Says Monetary Policy is Failing appeared first on NewsBTC.