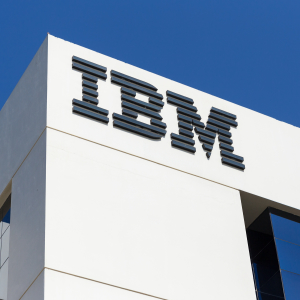 Under the fear of potentially losing monetary control, several central banks are focusing on developing and issuing a cryptocurrency. Indeed, according to an IBM-commissioned report, a central bank digital currency (CBDC) could be ready for consumers’ use within the next 5 years. IBM Sees Serious Future For CBDC’s The OMFIF-IBM report entitled “Retail CBDs: The next payment frontier” underscores the challenges central banks are confronting because of the advent of Bitcoin and its underlying technology,Read MoreThe post IBM: Central Banks Will Launch Digital Currencies Within 5 Years appeared first on Bitcoinist.com.