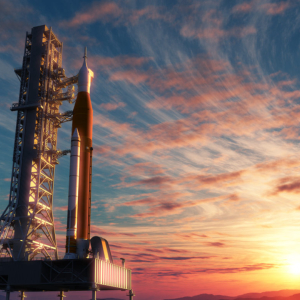 After much delay, the Cardano (ADA) incentivized testnet finally rolls out today. At 12 noon UTC, a snapshot of balances in Daedalus and Yoroi wallets will kick off the staking process. And ADA holders will have the opportunity to earn rewards by staking their tokens at a later date. But more than that, developers at...The post Cardano Incentivized Testnet Snapshot Happened Today: Community Is Optimistic appeared first on NewsBTC.