Google Collects US Patient Data in Secret, Another Call For Blockchain 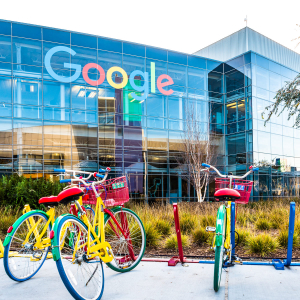 New reports indicate that Google has been secretly collecting US patients’ data from over 2,600 hospitals in order to train its new AI project. Codename ‘Project Nightingale’ A recent report published by The Wall Street Journal indicates that Google has been collecting medical data on millions of US citizens through something known as the ‘Project Nightingale.’ According to the report, the project had started in secret at some point in 2018, in collaboration with aRead MoreThe post Google Collects US Patient Data in Secret, Another Call For Blockchain appeared first on Bitcoinist.com.