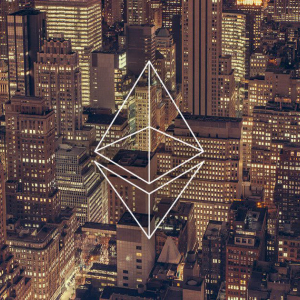 According to data from Santiment, developer activity on the Ethereum blockchain network has seen parabolic growth as of late, rising to May 2019 levels. In May, the Ethereum price was hovering at around $260, nearly 40 percent higher than its current price of $186. Is developer activity an indicator of the future price? Previously, Ivey […]The post Ethereum developer activity is seeing “parabolic” growth says analyst; will price follow? appeared first on CryptoSlate.