Central Banks Must See Libra As Improvement To Their Cryptocurrencies, Libra’s Co-Creator Says 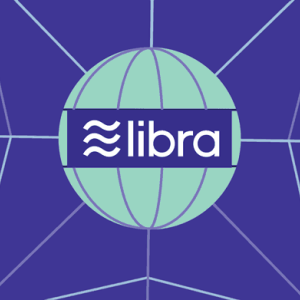 Facebook’s cryptocurrency project, Libra, could be used to build on top of central bank digital currencies. That’s what the venture’s co-creator and head economist reiterated today at a FinTech conference in Singapore. Interestingly enough, the statement also comes at times when a few countries are contemplating the launch of their own state-backed digital currencies. Libra […]The post Central Banks Must See Libra As Improvement To Their Cryptocurrencies, Libra’s Co-Creator Says appeared first on CryptoPotato.